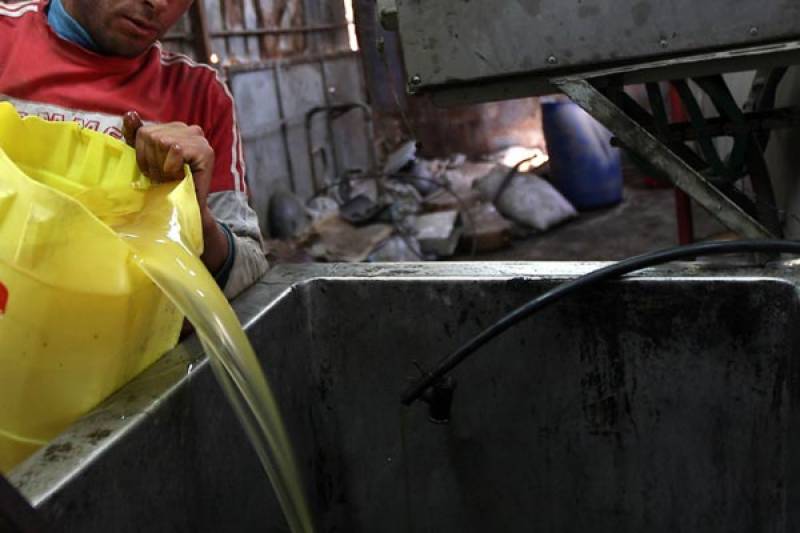 Government has announced incentives for the agriculture sector in the budget but the edible oil sector has been ignored, said Shahid Rasheed Butt, Patron Chamber ICST.

He said that government's intervention can result in self-sufficiency in edible oil production can help country save 2.5 billion dollars while providing jobs to many.

Edible oil imports are now second largest after fossil fuel in which palm oil enjoys 90 percent share because farmers are at the mercy of middlemen which is the biggest reason behind lack of interest by growers, he said.

Shahid Rasheed Butt said that self-reliance is possible if land under cultivation is increased, support price is offered, and the coastal belt of Sindh and Balochistan are utilized for production.

He said that primitive grinding process result in wastage of two lakh tonnes of cotton seed while 30,000 tonnes could be extracted from rice bran.

Pakistan per capita consumption stands at 12-13 litres which is increasing by three percent annually which will increase import bill. But we are producing one-third of the edible oil while rest is imported.

Butt said that 40 to 48 percent oil could be extracted from sunflower, 32 percent from rapeseed while 10 to 12 percent could be obtained from cottonseed.