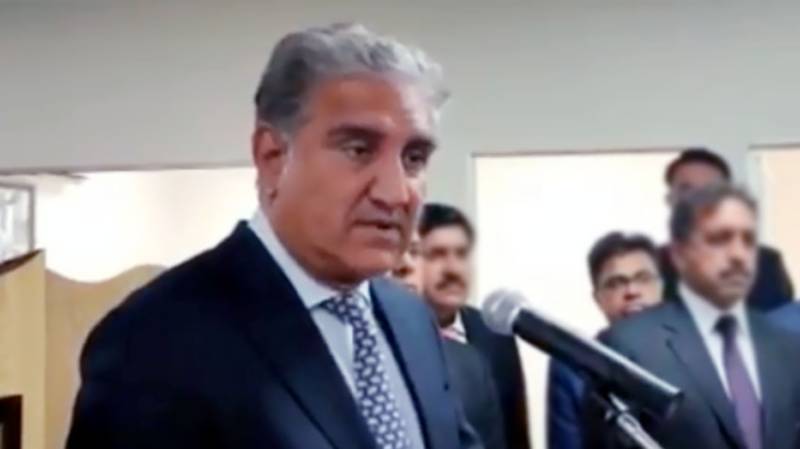 Talking to media in Dubai, he said that nobody had right to put restrictions on the culture, traditions and values of Muslims in India.

He said that Indians themselves were raising voice against the RSS ideology.

The Foreign Minister also inaugurated one-window counter and call center at the Consulate.

Meanwhile, during his visit to OIC Pavilion in Dubai Expo, the Foreign Minister in a video message invited OIC Foreign Ministers to participate in two-day CFM beginning in Islamabad on 22nd of next month.