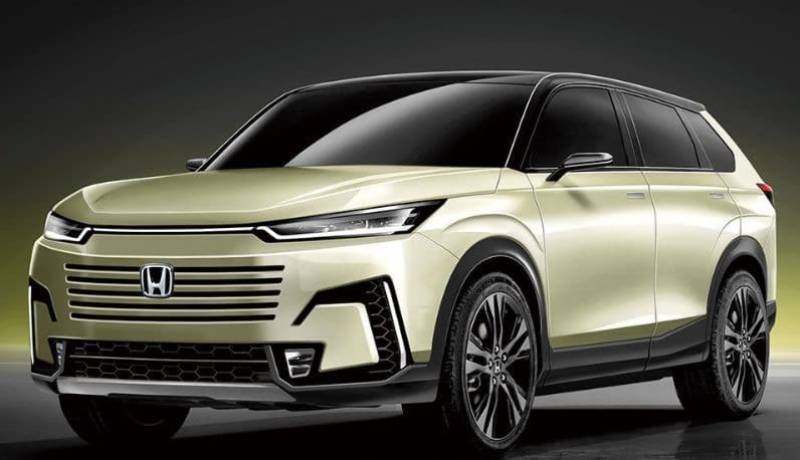 Honda is building a new crossover with a combination of features similar to the compact HR-V and the midsize CR-V, according to reports from Japan.

While it is unnamed for now, it is sure to rival the popular SUVs in the market, including the Toyota Corolla Cross, the Haval Jolion, and the Subaru XV. link link

The new crossover is speculated to bridge the gap between the Vezel and the CR-V. The Japanese automaker may stop manufacturing the CR-V at the end of the year and introduce three new Honda SUVs, including this crossover. link

Two renderings of the next Honda crossover have been revealed by the popular Japanese website Best Car Web, and while they are unverified, the crossover’s design aesthetics are obvious. Also, the grille and one-piece tail lamps appear similar to the current HR-V. link

It is intriguing that the design elements of the SUV are also similar to those of the BMW iX EV. According to reports, the new crossover will probably have its official introduction between June and September 2022. link link link

The upcoming SUV will be built on the same platform as the new Civic 11th generation and will be powered by an identical 1.5-liter turbo, four-cylinder petrol engine as well. Besides this, Honda is expected to launch a gasoline-electric hybrid powertrain variant equipped with self-charging. link

Although nothing is set in stone, given that the assumptions are from a Japanese publication, they could be true. link

Meanwhile, Honda’s future SUV competitors are being developed as well, and a couple of them could be made available internationally by the end of the year, indicating that things are going to get riveting on this front. link