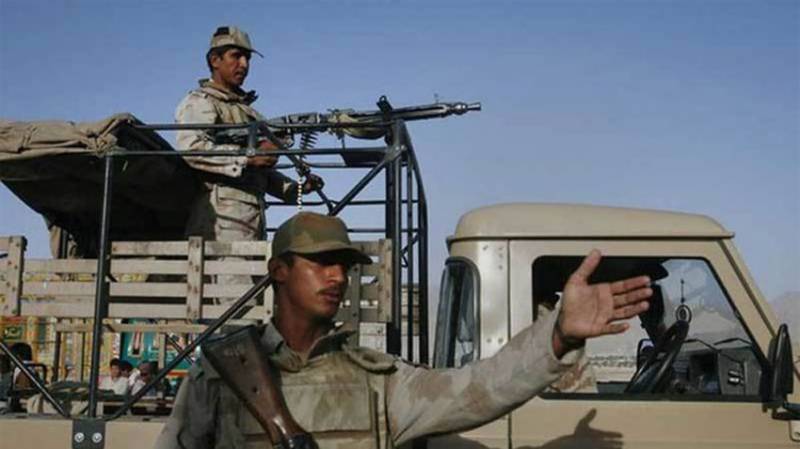 Four security forces personnel were martyred when terrorists opened firing on their vehicle in Gardab area of Panjgur district of Balochistan.

He said the elements involved in the incident would be brought to book at all cost.

The Chief Minister also condoled with the bereaved families.