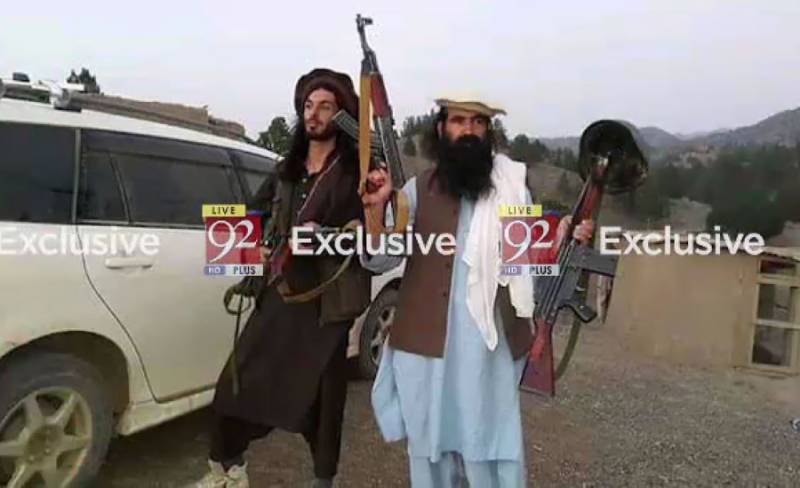 PAKTIA, Afghanistan - A key commander of the banned Tehreek-e-Taliban Pakistan (TTP) has been killed in Afghanistan's Patika province on Thursday.

According to the sources, a Taliban key commander identified as Ehsanullah alias Omar Khattab was killed during the operation in Paktika province.

It was also reported that Ehsanullah alias Omar Khattab was involved in terrorist activities in Pakistan from Afghan soil.