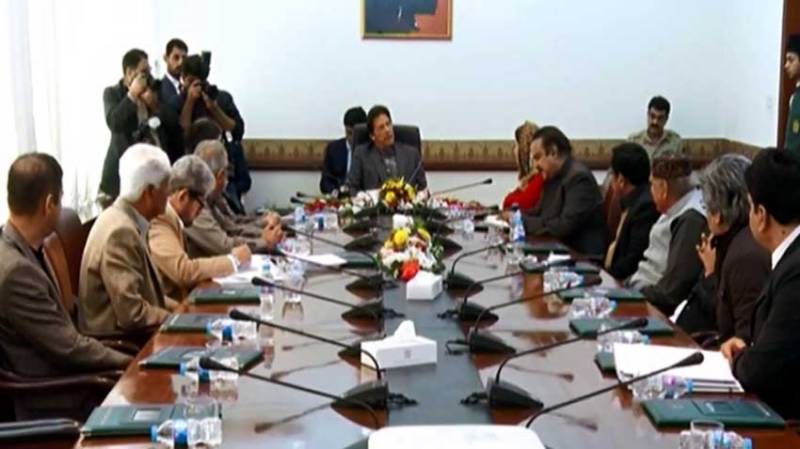 Talking to members of the National Assembly belonging to Dera Ghazi Khan in Islamabad on Tuesday, he said people of southern Punjab expressed confidence in the ideology of Pakistan Tehreek-e-Insaf in 2018 elections, and the region will become a developed part of the country.

The Prime Minister said Pakistan is going to be changed for all times to come.

He said our objective is to make Pakistan a real welfare state, uplifting the downtrodden segment of the society.

He said Pakistan is rich in natural resources, but unfortunately, they have not been exploited optimally.

The meeting reviewed progress in administrative autonomy in southern Punjab.

It was decided that Public Affairs Wing at Prime Minister Office will be made operational to immediately solve pubic problems and address issues related to development projects in National Assembly constituencies.

It was also decided that committee comprising members of the National Assembly will be formed at divisional level, which will ensure solution of people's problems with the consultation of local leadership and provincial government.