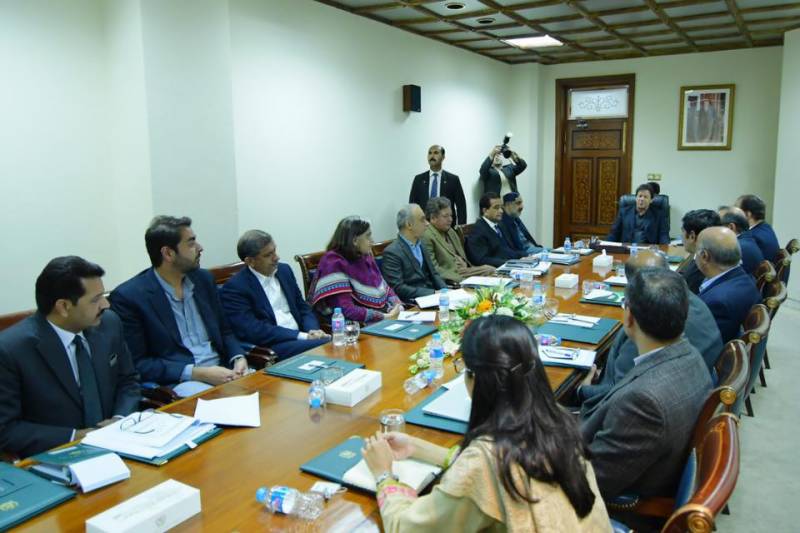 Prime Minister Imran Khan has approved setting up of a working group, headed by the Minister for National Food Security, to revamp existing seed registration institutes to bring about qualitative improvement in their output.

He was chairing a meeting on the challenges being faced by the country in cotton sector and the way forward towards uplifting the agriculture sector, in Islamabad on Monday.

The Prime Minister directed that the existing rules relating to biosafety assessment of genetically modified crops be reviewed to make them more simple, efficient and time-saving.

He was informed that cotton is Pakistan's second largest crop planted on 6.66 million acres. Despite being the 4th largest cotton producer in the world, the country is still importing raw cotton worth 1.2 billion dollars.

It was informed that even with the existing seed varieties, the production could be enhanced to 15 million bales by providing incentives to the farmers and helping them adopt best practices and modern technologies.

The Prime Minister emphasized upon the need for revamping of the research centers involved in seed registration so as to bring focus to their work.

He said supporting farmers and assisting them in adopting modern practices is among the top priorities of the government.