PCB to discuss with Australia to play two ODIs in Karachi
18 Dec, 2018 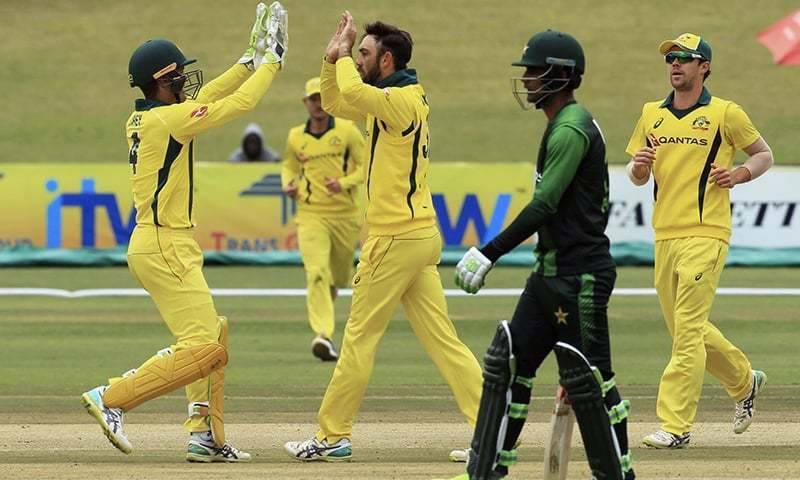 ISLAMABAD: Pakistan Cricket Board (PCB) has decided to renew talks with Cricket Australia to play at least two one-day internationals in Karachi next year.

A five-match ODI series is scheduled between Pakistan and Australia from March 19-31, 2019 in the United Arab Emirates, a private news channel reported.

The two teams will face each other again at the end of October, when Pakistan will play a series of two Tests and three T20Is down under.

After initial talks to convince Australia to tour Pakistan for the series yielded no results, PCB has decided to resume the talks with Cricket Australia next month.

The board has decided to invite Australian officials to Karachi to monitor the security arrangements during the Pakistan leg of the Pakistan Super League (PSL) fourth edition.