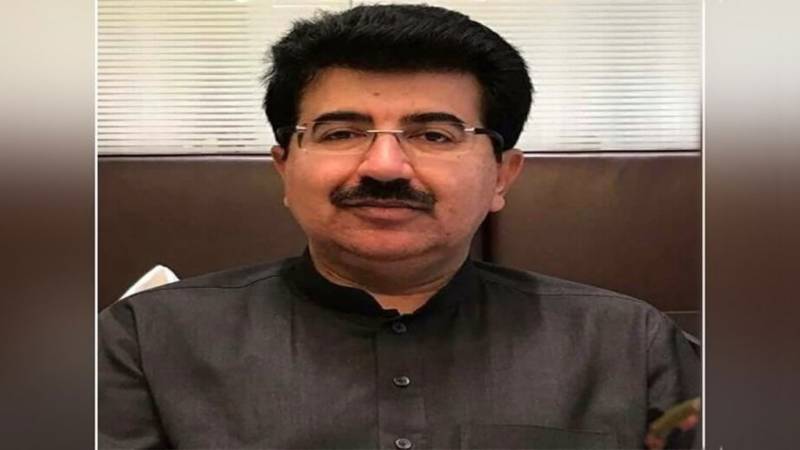 In a statement, prior to his departure to Saudi Arabia, he said both countries always supported each other in times of need.

He said the visit would provide further strengthen already existing fraternal ties between the two sides.