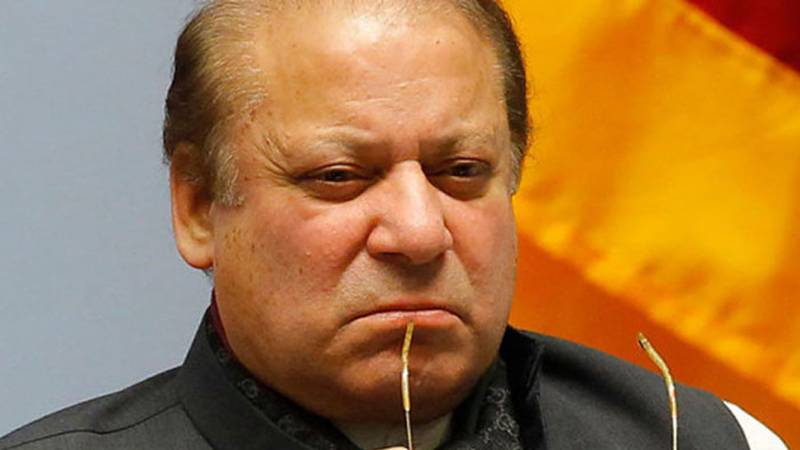 The National Accountability Bureau (NAB)'s prosecutor will start his concluding arguments in the case Tuesday.

During the course of proceedings, the defence lawyer pleaded that the Joint Investigation Team (JIT) had not asked from the former prime minister about the ownership of Capital FZE company.

He said Nawaz Sharif had disclosed information about his visa of the United Arab Emirates (UAE) in miscellaneous applications submitted with the Supreme Court.

At this, AC Judge Arshad Malik, who was conducted the hearing, observed that only copy of Nawaz's passport was attached with miscellaneous applications, which did not show the portfolio the accused had held in the Capital FZE.

Khawaja Haris said the JIT had also not got verified the trade license from the UAE authority before presenting the same to the court. The JIT also did not send any mutual legal assistance (MLA) to the UAE for verification of the source documents, and that fact was being concealed, he alleged.

The sources documents, he said, could not be presented as evidence against his client.

He said the JIT even did not file any application to seek the business details of Capital FZE.

To a query of the judge, the counsel said the Capital FZE was a one man company and there was no specified procedure for appointment of its board chairman.

The judge then remarked that once the NAB prosecutor concluded its arguments, the court would grant time to the defense lawyer for cross-arguments.

The court asked Haris to give a statement regarding completion of evidence after submission of documents in favour of his client.

At this, Haris said he hoped that the remaining documents would be received by Tuesday.

After the defense finished his arguments, the court adjourned the case till Tuesday.