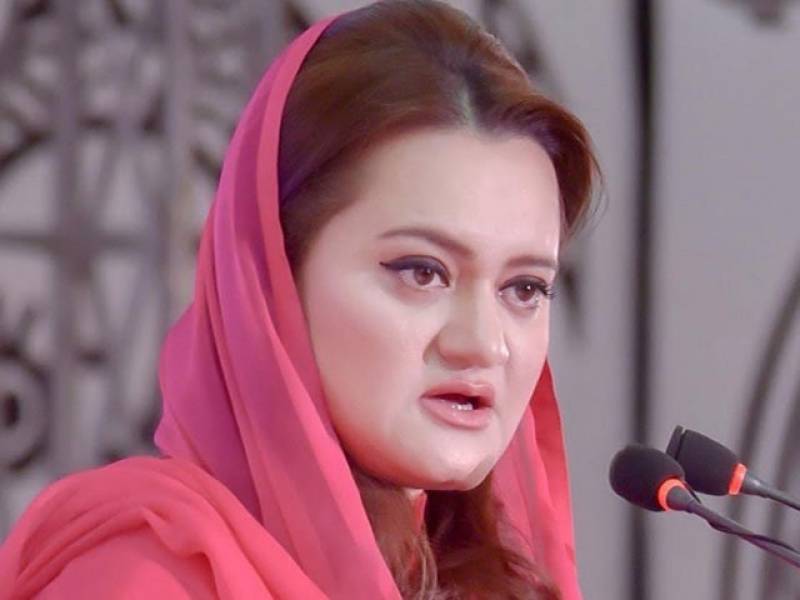 Former Capital Administration and Development (CAD) minister Dr Tariq Fazal Chaudhry and former information minister Marriyam Aurganzeb were talking to each in court when the judge summoned the former to the rostrum.

“I was thinking some illiterate people were making noise but someone told me that you are educated,” the judge said while pointing to the PML-N leader. “Don’t you have respect for the court,” he questioned.

The judge directed the people having nothing to do with the case to leave the court. Subsequently, Marryam Aurangzeb left the court premises.