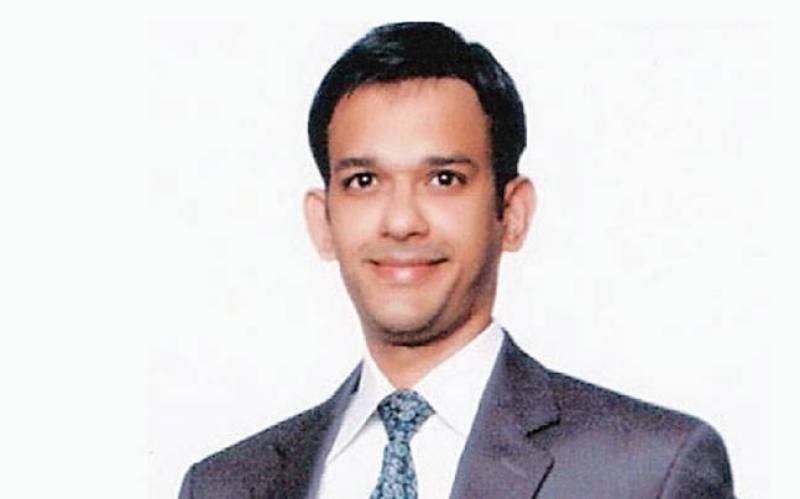 An Indian spy, Hamid Nehal Ansari was released from Mardan jail on Tuesday.

He was arrested in Kohat in 2012 and was awarded three years imprisonment in 2015 for illegal entry into the country and forgery of documents.

The Indian spy has been shifted to Islamabad for his onward journey to India.