Half of population in country to have health cards by next year
18 Dec, 2018 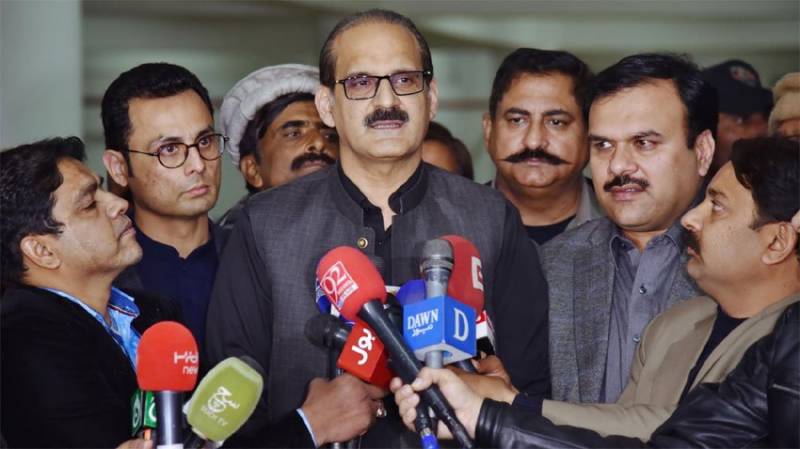 Health Minister Aamir Kiani says half of the population of the country will have health cards for free medical treatment by next year.

Talking to newsmen after inauguration of a shelter home for homeless people in Rawalpindi, the Minister said people having health cards will be able to get medical treatment free of cost at private hospitals up to seven hundred twenty thousand rupees.

Aamir Kiani said best facilities will be provided to the needy at shelter homes, and the provincial governments concerned will bear the expenditures for it.

He said the elements who have plundered the national wealth should be held accountable at all costs.

He said people have voted PTI for justice, and the government will ensure it.