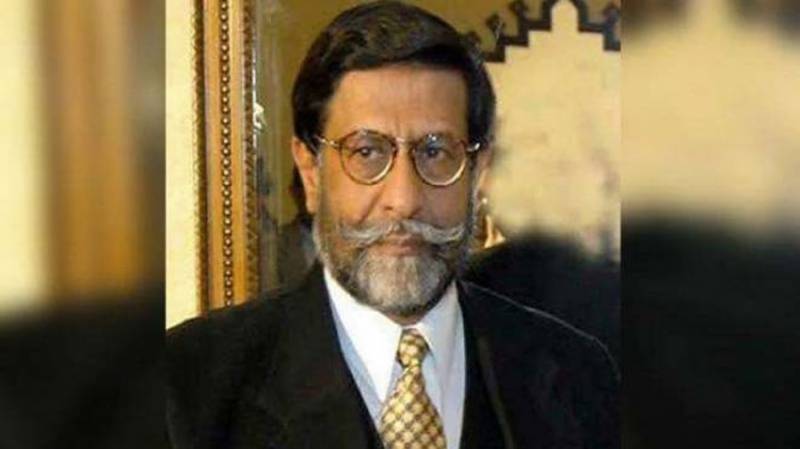 Federal Minister for Privatization Muhammad Mian Soomro says privatization of two power plants each at Ballocki, Okara and Haveli Bahadur Shah, Jhang, has been approved and implementation to this effect would be ensured in next seven to eight months.

Talking to media in Lahore, he said government is reviewing the privatization of a number of other institutions including banks and insurance companies.

He said present government's policy on privatization would be clear, transparent and as per best interest of the country.

He said incumbent government is striving hard to revive and strengthen the institutions including Pakistan Steel Mills and the PIA to overcome losses.