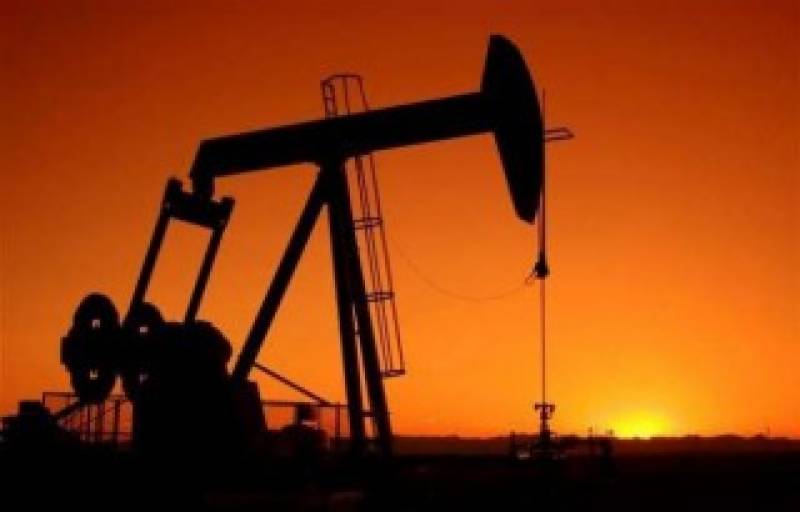 During the period under review, they said, the company made two oil and gas discoveries namely Chanda-1 and Mela-5 in district Kohat, KPK province.

From the news finds, they sources said, expected cumulative daily production potential was 795 barrels of oil and 2.45 mmcf gas. The OGDCL has also completed 256L.

Kms of 2D and 251Sq. Kms of 3D seismic data acquisition in its operational blocks to assess potential of hydrocarbon reserves.

It contributed 29 percent of the country’s total natural gas production and 47 percent of its total oil production during the month of August 2018.

With a portfolio of 61 exploration licences, the sources said the company had the largest exploration acreage in Pakistan, covering 26 percent of the total awarded acreage as of September 30, 2018.