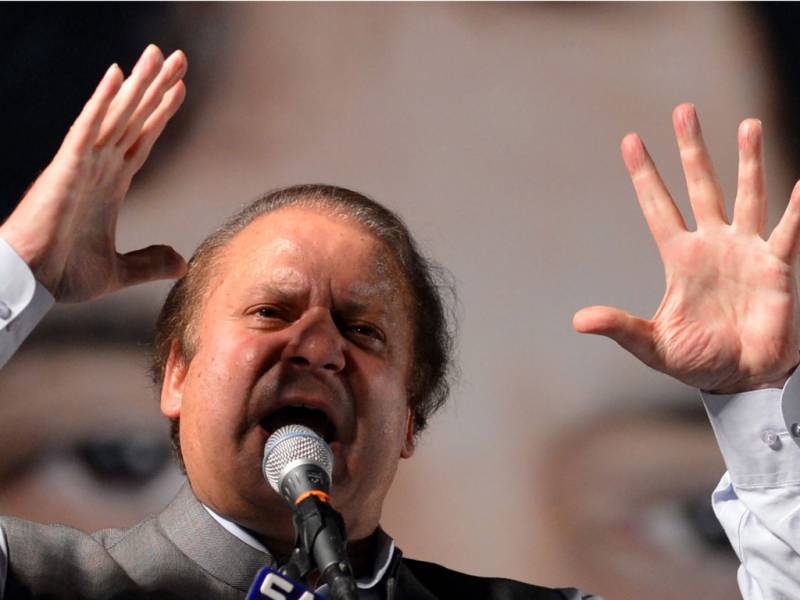 Deposed premier has defended his guard saying that the cameraman had hit him on the forehead first with his equipment.

A cameraman Wajid Ali from *Samaa Tv* was assaulted on Monday by one of the guards of Sharif. The assault took place after Sharif was leaving the Parliament House. A video showed the guard, identified as Shakoor, running up to the cameraman and landing a solid kick on his face, which left the cameraman unconscious.

The guard then ran away, leaving the man lying on the floor. Ali was then shifted to a hospital, as he sustained injuries on his lip and his head.

An FIR was registered has been registered a day after the incident, under Sections 355 and 506 of the Pakistan Penal Code. The former PM defended his guard saying that Shakoor was clearing the path for him and pushed Ali away. However, Sharif added, Ali hit his guard with his camera, which injured Shakoor, local media reported.