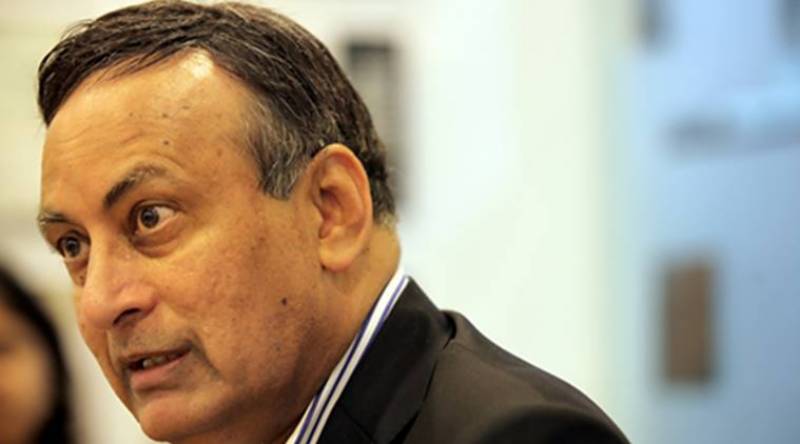 ISLAMABAD - Former ambassador of Pakistan to the United States (US) Husain Haqqani has once again spit venom against Pakistan.

He has claimed that the government is “being dictated” from certain quarters, hinting at Pakistan military establishment.

Haqqani, who is accused of running “an anti-Pakistan campaign”, made these remarks at a seminar recently held in the US, in collaboration with Saath Forum.

The aim of “Saath Conference 2018” was to discuss the current socio-political affairs of the country, especially after the recently held general polls.

“The government that came to power after the general elections is running the country in accordance with the dictation of state institutions,” Haqqani said on the occasion.