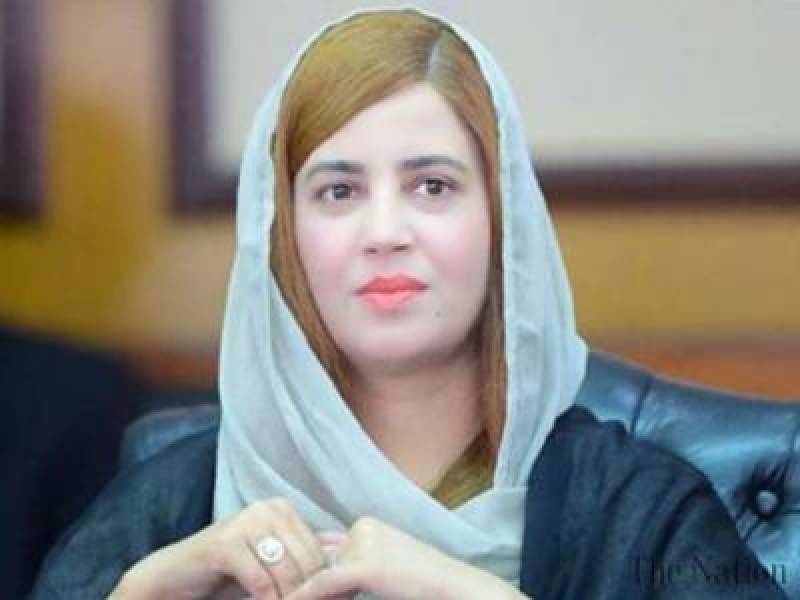 ISLAMABAD- Minister for Climate Change Zartaj Gul Tuesday criticized that the Pakistan Peoples Party (PPP) did not improve poor condition of the Sindh province in spite of the fact that it had been ruling the province for the past 12 years.

While talking to a private news channel, she said the people of Sindh was suffering irreparable losses due to the Sindh government’s anti-people decisions and PPP leadership had given nothing to the province except for corruption and plunder over many years.

Zartaj Gul said that 'untimely and baseless’ criticism from the Sindh government is spoiling the whole environment adding, doing corruption and later hiding it under mudslinging is the old tactics of Pakistan People’s Party.

PPP should see its own faults before criticizing others, she added.

She said the interest of the country should be looked at instead of the benefit of a specific political party and the Pakistan Peoples Party received billions of rupees in terms of the NFC.

She was of the view that the 18th amendment needed to be reviewed for the betterment of the province and federal government has no any intention to remove Sindh government it just wanted to help them in need of the hour when Sindh was facing multiple challenges.

She further criticized that PPP's Bilawal and Sindh government for using Sindh card against every matter of national importance, adding that it had become provincial government’s habit to criticize and refuse every action of the federation.