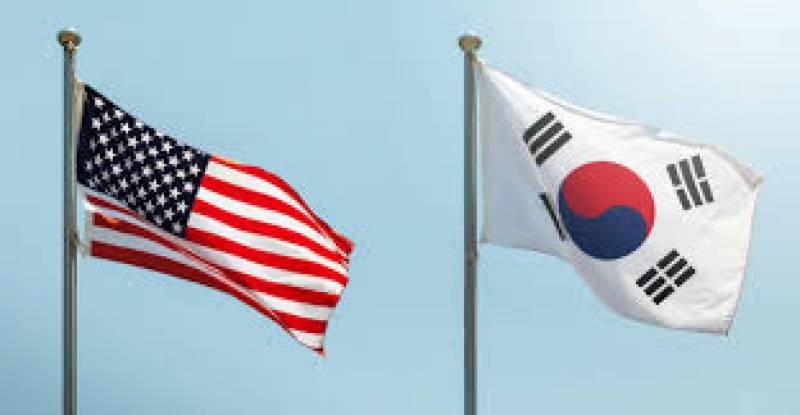 ISLAMABAD- South Korea and the United States began annual military exercises on Tuesday following a coronavirus delay, with the drills likely to infuriate the North which has long considered them rehearsals for invasion.

The drills come as tensions remain high between Seoul and Pyongyang after the North blew up an inter-Korean liaison office on its side of the border in June and threatened military measures.

The nuclear-armed North -- which attacked its neighbour in 1950, triggering the Korean War -- has regularly been angered by military exercises between the US and the South.

The Combined Command Post Training will run until August 28 and "focus on the maintenance of the combined defence posture" between the two countries, the US Joint Chiefs of Staff said in a statement.

The decision to proceed was made "after taking into consideration related circumstances, such as the COVID-19 situation, comprehensively," it added.

Seoul and Washington had initially planned to start the exercises Sunday but pushed back the date due to the coronavirus pandemic, as a burst of new cases in the South sparks fears of a major second wave.

The South reported 246 new infections on Tuesday, taking its total to 15,761, the fifth consecutive day of triple-digit increases after several weeks with numbers generally in the 30s and 40s.

Relations between the two Koreas have been at a standstill since the collapse of a summit last year between the North and the United States in Hanoi over sanctions relief and what Pyongyang would be willing to give up in return.(AFP/APP)