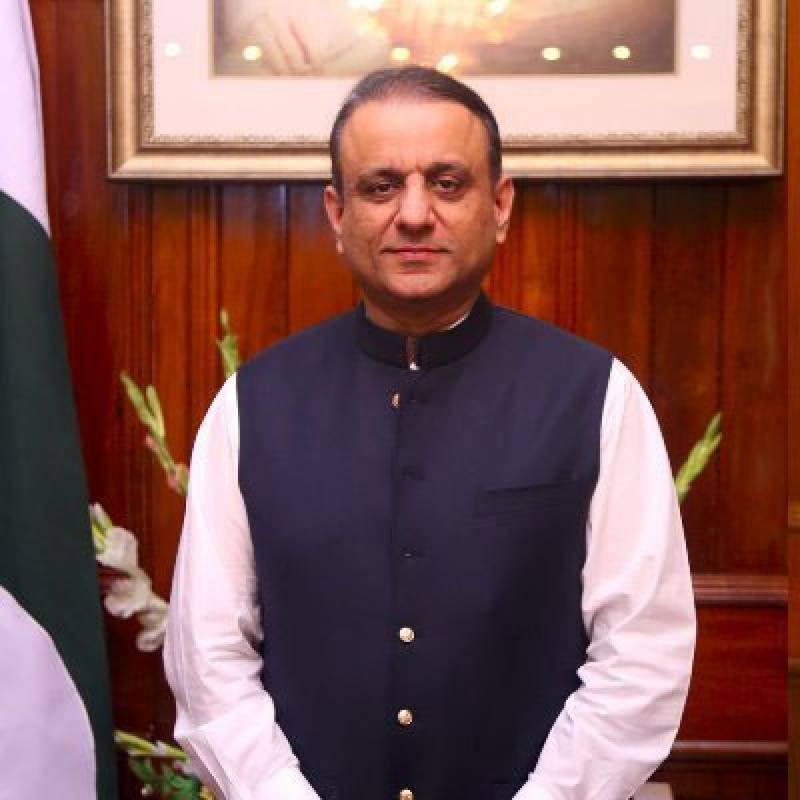 In a tweet, he said that during last two years PM Imran Khan had saved hefty amount of rupees 2,500 billion.

He said that the success in the gas surcharge case would result in the recovery of rupees 400 billion from private companies as well. The Minister said that the increase in national remittances was a welcoming step which would strengthen the national economy.