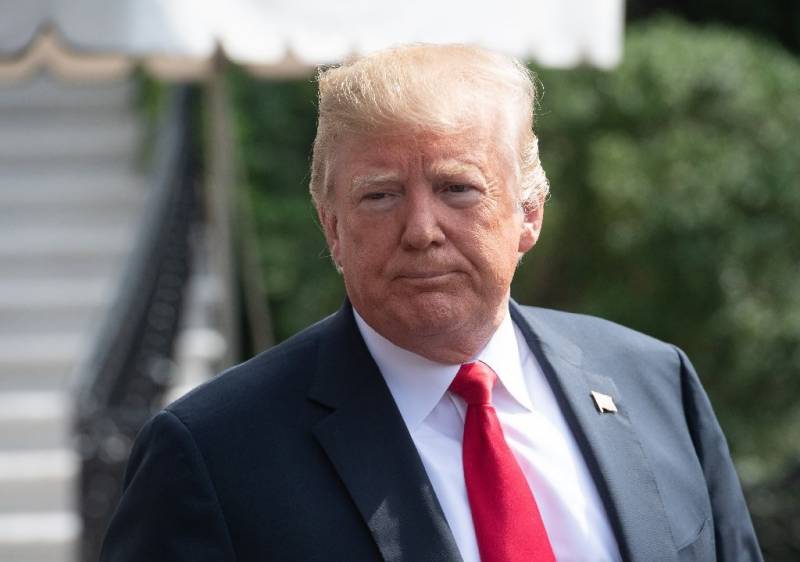 Asking the Securities and Exchange Commission -- an independent agency -- to move to twice-yearly reporting could help create jobs, Trump said on Twitter.

"In speaking with some of the world's top business leaders I asked what it is that would make business (jobs) even better in the US. 'Stop quarterly reporting & go to a six month system,' said one. That would allow greater flexibility & save money," he tweeted.

"I have asked the SEC to study!"

The SEC was created in 1934 in the midst of the great depression and requires publicly-traded companies to issue quarterly and annual earnings reports to keep the public informed on their operations and financial situation.

The securities law that created the SEC requires public reports, but the agency has some leeway to interpret the law in setting regulations.

The SEC consists of five commissioners appointed by the president, although there currently are only four in place, three named by Trump. No more than three can be from any one party.