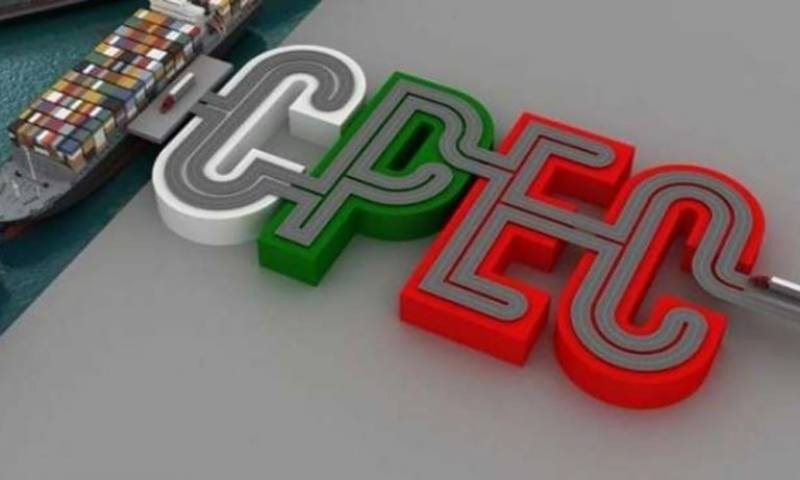 “The PML-N government did not share the details of the CPEC agreements they signed with China, with parliament and concerned stakeholders,” PTI Senator Syed Shibli Faraz, member of the Senate’s standing committee on planning, development and reforms, told *Arab News*.

“After the formation of the government we will review the projects’ agreement and decide about those which are not in the country’s interest.”

“We will honor the agreement but would request friendly countries for ‘further improvement’ to create a win-win situation,” Faraz added.

PM Khan was administered oath by the outgoing President Mamnoon Hussain at the President House. Caretaker PM Nasirul Mulk was also present beside the president. The PM arrived at the venue clad in a black sherwani alongside Spokesperson Naeemul Haq.

Earlier, expected finance minister of Pakistan, Asad Umar on Friday stated that the upcoming cabinet will make a decision regarding approaching the International Monetary Fund (IMF) for a bailout package, keeping the national interests in view.

Asad was of the view there are a lot of challenges, especially related to economy, which need to be resolved on priority basis. “We have to struggle for a better Pakistan and if opposition wants to play its part, it is welcome. Public has given responsibility to PTI and the party has to accomplish it. Improving living standard, economy and income of people is the mission of PTI’s democratically elected government,” Umer added.