No support to any terrorist activity in Afghanistan: COAS
18 Aug, 2018 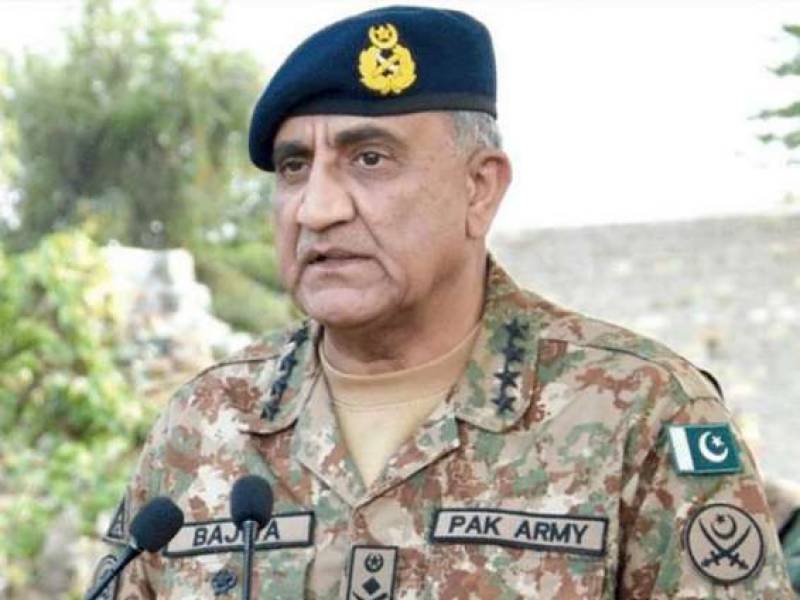 Chief of Army Staff, General Qamar Javed Bajwa has reiterated that there is no support to any terrorist activity in Afghanistan from Pakistan side.

According to a press release issued by ISPR, the Army Chief expressed deep concern over recent surge in violence in Afghanistan and loss of precious innocent lives in it.

The press release said the Army Chief stands by his commitment to Afghan President for ensuring all measures which could facilitate peace in Afghanistan.

However, he re-emphasised that Afghanistan needs to look inward as the problem resides inside the country.

He said there cannot be enduring peace in Pakistan and stability in the region if there is no peace in Afghanistan.

The Army Chief said the alleged return of injured and dead terrorists from Ghazni is incorrect. He said there are scores of Pakistanis working in Afghanistan in connection with various businesses and labour who periodically fall victim to acts of terrorism alongside their Afghan brothers in the country. He said terming such victims as terrorists is unfortunate.