How many MNAs of new National Assembly of Pakistan have criminal cases against them? startling revelation
18 Aug, 2018 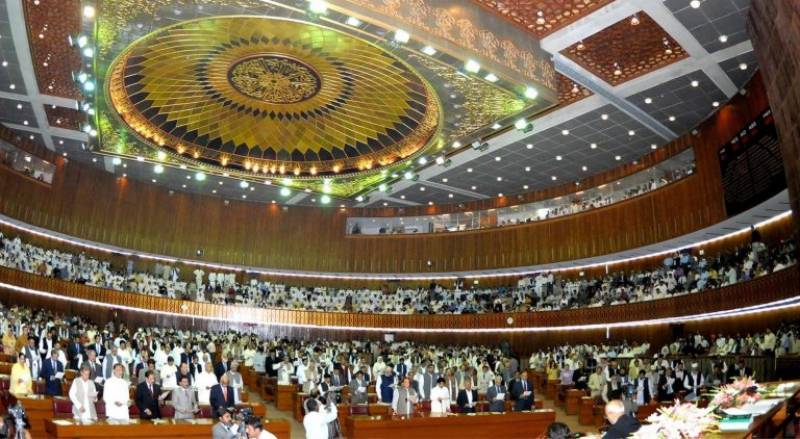 LAHORE: 35 Members of National Assembly of Pakistan out of total 342 have criminal cases against them, according to Free & Fair Election Network’s (FAFEN) “Parliament Monitor” – a report.

35 lawmakers have criminal cases pending against them in various courts.

Half of these legislators (18) belong to the Imran Khan-led Pakistan Tehreek-e-Insaf (PTI), while Pakistan Muslim League-Nawaz (PML-N) stands on the second position with nine MNAs nominated in different criminal cases. Pakistan People’s Party (PPP) has secured the third spot with five such lawmakers.

One each belongs to Balochistan Awami Party (BAP) and Muttahida Qaumi Movement-Pakistan (MQM-P) with an independent candidate taking the tally to 35.