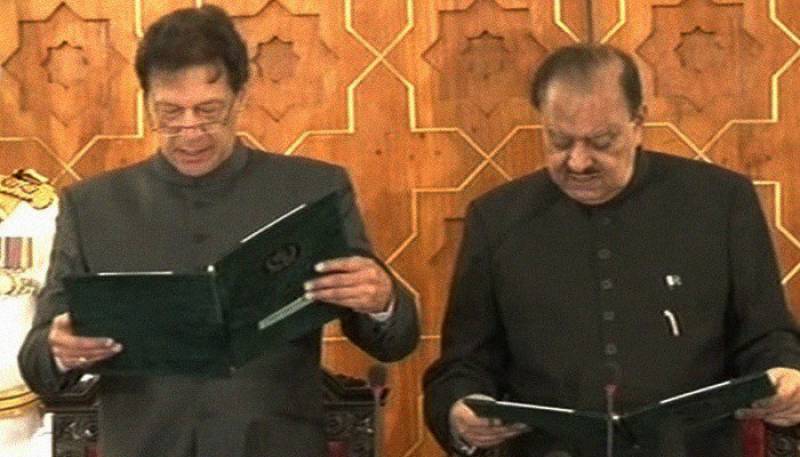 *ISLAMABAD - The federal cabinet of Pakistan Tehreek-e-Insaf (PTI) will be taking oath on Sunday.*

The newly-elected cabinet will be taking oath on Sunday now instead of Monday.

It was further revealed by PTI spokesperson Fawad Chaudhry that Prime Minister Khan will also be addressing the nation tomorrow .

The party is expected to finalize names of ministers and their portfolios today.

It was also revealed that PM Khan wishes for the cabinet to get operational from Monday which is why he is in favor of it pledging oath tomorrow.