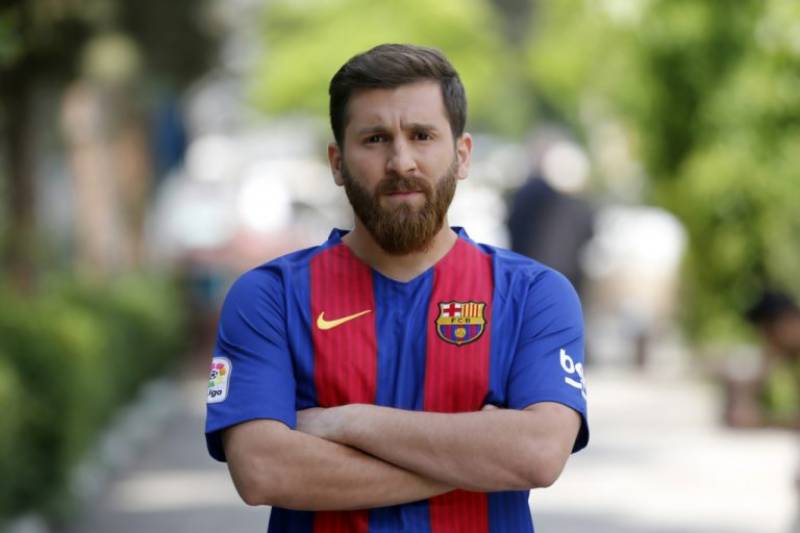 The move was widely expected following media reports earlier in the week claiming the five-time Ballon d’Or winner had asked to be excused from the country’s four remaining friendlies in 2018.

Argentina will play Guatemala and Colombia next month in the United States, with two more friendlies scheduled before the end of the year.

Argentina great Diego Maradona had called on the national team to give Messi a break in an interview published in sport daily Ole on Friday.

“I would give him space to breathe. I would tell him ‘play in Europe and stop travelling so you don’t get tired any more’. He shouldn’t play in friendlies just because the national team earns more with him,” the 57-year-old World Cup winner said.

“Messi shouldn’t be moving around for money.”

The Guatemala match in Los Angeles will be Argentina’s first since they were knocked out of the World Cup by eventual winners France in a thrilling 4-3 last-16 classic.

Jorge Sampaoli was sacked following that showing, with Maradona offering to coach the national side for free.

He was the coach during Argentina’s 2010 World Cup campaign in which they were thumped 4-0 by Germany in the quarter-finals.

Maradona said the side retained “little prestige because we did badly at the World Cup. We had no teamwork, we didn’t use the ball.

“When they told me Sampaoli had 14 assistants, I asked myself why he went, why didn’t he stay at home drinking mate?”

Manchester United’s second-choice goalkeeper Sergio Romero and Inter Milan’s Mauro Icardi have earnt recalls to the squad after missing out on the global showpiece in Russia, while Paulo Dybala of Juventus is also included.