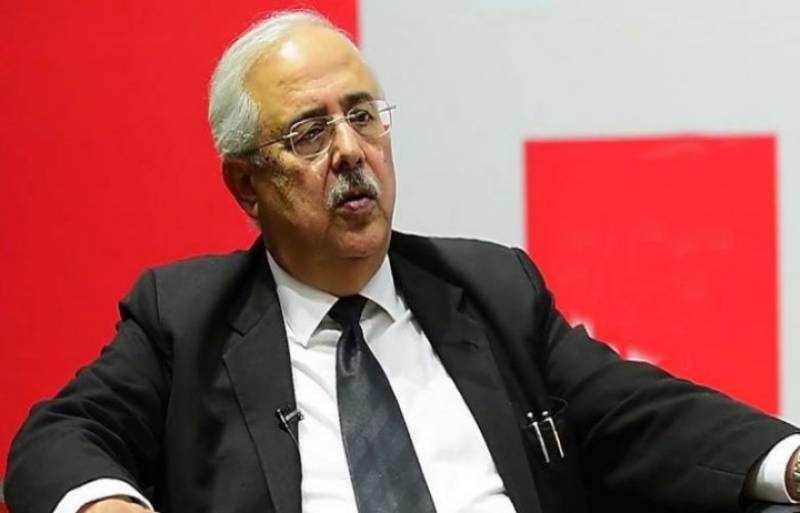 ISLAMABAD - Anwar Mansoor has been appointed as Attorney General of Pakistan.

Anwar Mansoor will take the seat of Khalid Javed as Attorney General.

He started his career as a Captain in Pakistan Army and also took part in 1971 Indo-Pak war and went to India as a war prisoner.

A glance at Anwar Mansoor's Career

In 1974, after his retirement from Pakistan Army Anwar Mansoor adopted his father's profession and started advocacy in 1981.

Anwar Mansoor selected for High court in 1983 and he had appointed as Judge of Sindh high Court in 2000 but he resigned just after a year.

He has been appointed as Advocate general of Sindh in 2002 but he also resigned from the post in 2007.

He challenged The Provisional Constitutional Order (PCO) which was notified by General (Rtrd) Musharraf in Sindh High Court and called it Contradictory to the Supreme Court's 3rd November Order.

On the reference of Anwar Mansoor the Supreme Judicial Council recommended to take action against Former Chief Justice Afzal Sumro.

He became Attorney General of Pakistan by replacing Latif Kosha but due to the lack of Cooperation by Law Ministry on NRO Case, he resigned from the Post in 2010.