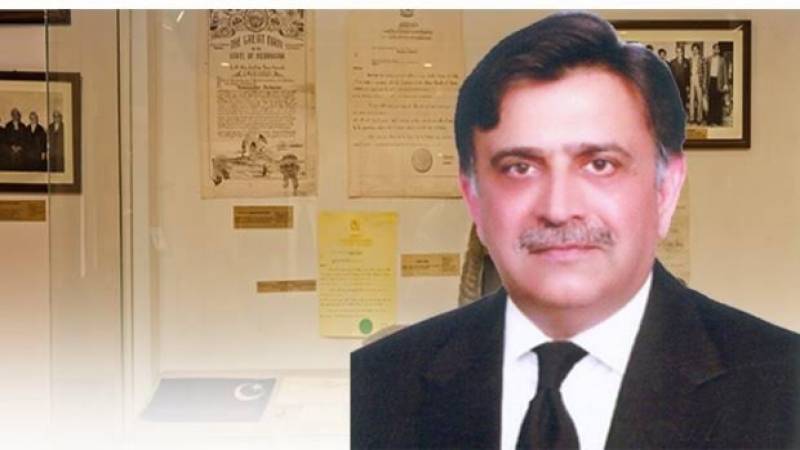 *ISLAMABAD: T**he Supreme Court on Monday resumed the hearing of Presidential Reference for interpretation of Article 63 (A), ARY News reported.*

CJP Bandial said that the AG had completed his arguments, adding that PTI chairman Imran Khan has also filed his petition. Babar Awan pleaded to court for issuing notices at the PTI plea.

“The issue in the petition already being discussed, the parties required to issue notice, are already in the courtroom, it is a constitutional issue, the court will continue proceedings on the presidential reference,” CJP replied.

Chief Justice while commenting on opinions over late night opening of courts said, “We don’t care what is being said at the social media, we are custodians of the constitution.” “This is the court working for 24 hours, no one is required to point finger at the court,” Justice Bandial remarked.

Advocate General Islamabad in his arguments said that the vote is the party’s trust, the conscience can not be sold for money, he said.

“All stakeholders are seeing towards the court, now the defecting members not going to the public,” A.G. Islamabad said.