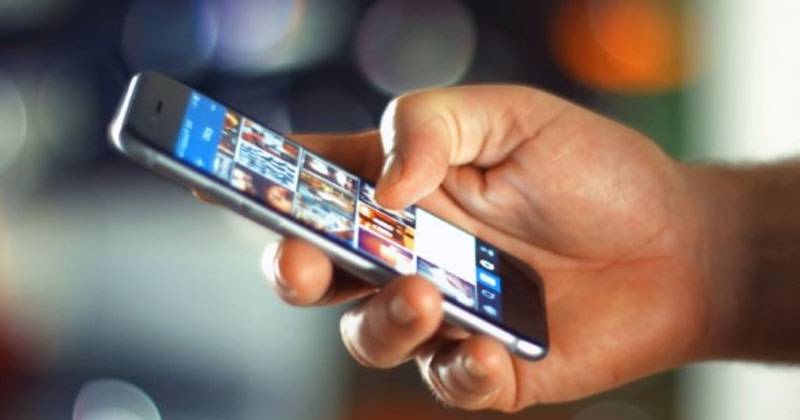 The bail plea of ​​a retired army officer who posted hate comments of “Bajwa surrenders” on social media about the army chief and higher judiciary has been rejected.

According to Dawn News, the Federal Investigation Agency (FIA) had arrested Muhammad Raza, a former retired army officer, a resident of Karak District, for making an insulting post.

FIA produced him in a local court in Peshawar today, where the accused had applied for bail.