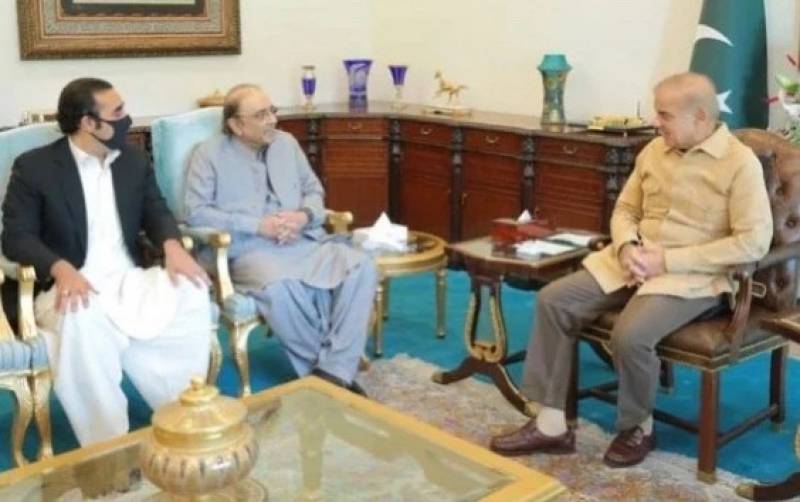 Prime Minister Shehbaz Sharif has finalized 36 names for his cabinet members that are likely to be sworn in today night at 8:30 pm.

The coalition government of Shehbaz Sharif will give 11 ministries to the Pakistan People’s Party (PPP).

The sources said in the first phase only 12 ministers will take oath and others to join the cabinet in the second phase.

The formula for representing the coalition parties in the cabinet is based on the representation of each party in parliament.

Though former premier Shahid Khaqan Abbasi had excused holding any ministry but PM Shahbaz Sharif has handed over the supervision of energy affairs to him, the sources said.

The Muttahida Qaumi Movement-Pakistan (MQM-P) is likely to get the Ministry of Ports and Shipping while Maulana Fazlur Rehman’s JUI-F will get four ministries.

Balochistan Awami Party and BNP Mengal will also be given a share in the cabinet.