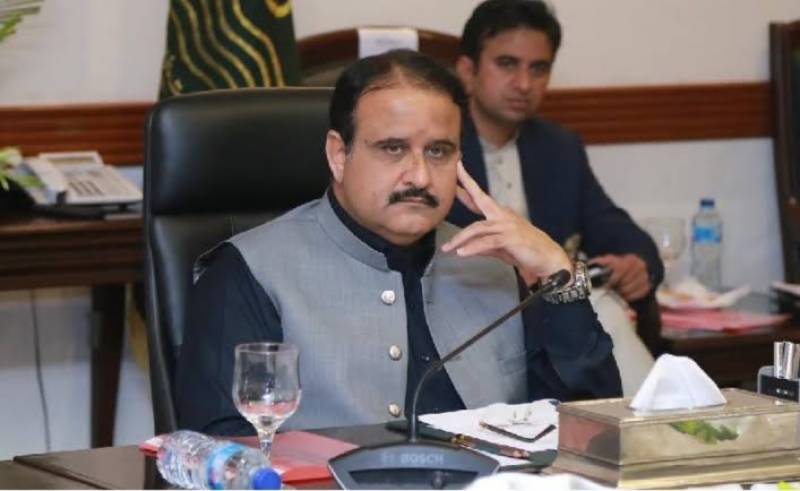 The political and legal impasse in Punjab has snowballed into a constitutional crisis as Punjab Governor Omar Sarfraz Cheema has objected to Usman Buzdar's resignation as chief minister while the vote of no-confidence against Punjab Assembly Speaker Pervez Elahi is yet to take place.

The governor has sought the opinion of the Punjab advocate general over Buzdar's resignation. In his resignation, Buzdar addressed then prime minister Imran Khan instead of the president as is required by law.

The PML-N wants the resignation sent to the premier to be rejected and has demanded that Buzdar send another resignation - this one addressing the president.

On the other hand, the PML-N has decided to go to court over the no-confidence motion against sitting speaker Chaudhry Pervez Elahi of the PML-Q. Elahi resumed his responsibilities as PA Speaker after losing the election for chief minister to Hamza Shehbaz on Saturday link.

The rules say that the voting on the no-confidence motion must take place within 3 to 7 days of it being tabled in the assembly. However, the vote has not taken place in 10 days.

Speaker Elahi has summoned the PA session on April 28 but he has yet to call the session for the vote.

The rules and procedures of the Punjab Assembly do not specify what has to be done in case the three- to seven-day requirement of holding the vote is not fulfilled.