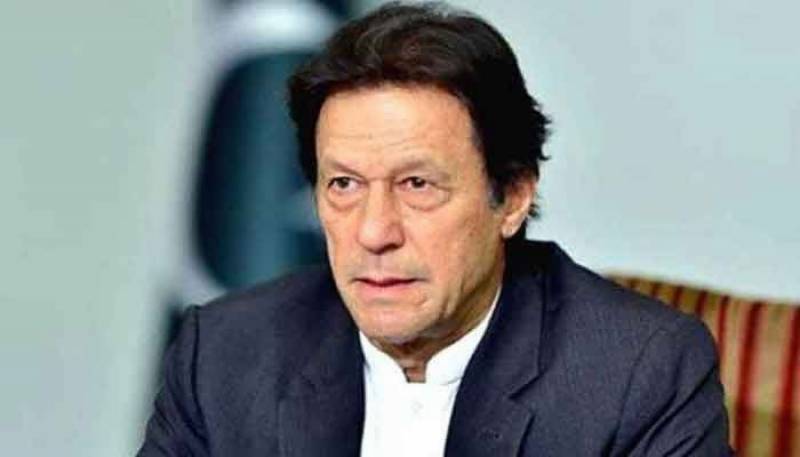 Pakistan Tehreek-e-Insaf (PTI) Chairman Imran Khan on Monday announced that he will not award the party tickets to any electable in the next general elections expected soon.

Former premier Imran was talking to the social media activists and like-minded journalists on Monday.

The PTI chairman giving observation of seeing the next general elections very soon also announced that he will now give the party tickets to PTI candidates in the next election himself.

Imran alleged that Prime Minister Shahbaz Sharif has started political engineering in the country. On this occasion, he challenged that no corruption or any scandal has come against them, if there is any deal, should be informed.