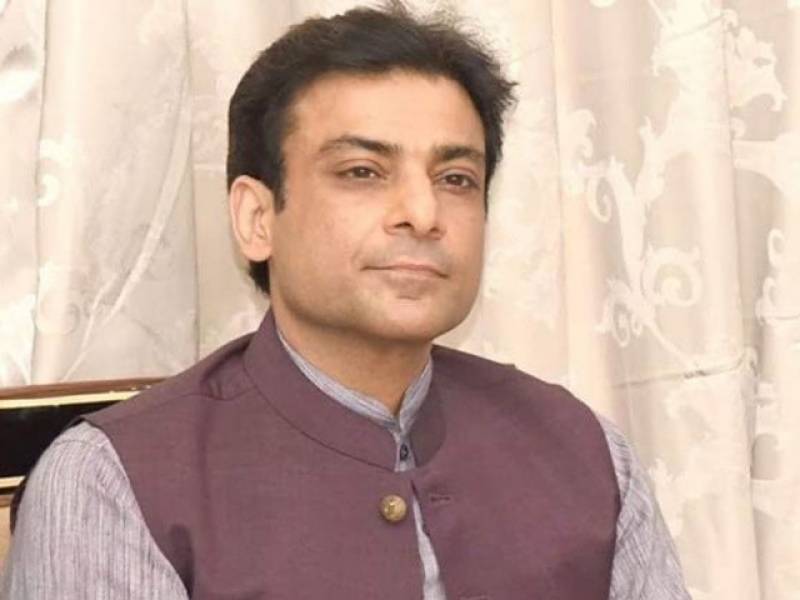 The swearing-in ceremony of Punjab Chief Minister-elect Hamza Shehbaz appeared to be hanging in the balance as Governor Omer Cheema , who has reportedly been sacked by the federal government, refused to administer oath to the new leader of the house.

PML-N leader Hamza on Saturday was elected as the new chief minister of Punjab securing 197 votes amid the chaos that erupted in the provincial assembly, but rival PML-Q candidate, Pervaiz Elahi, termed the polls as “illegal”.

On the direction of Prime Minister Shehbaz Sharif, Punjab Governor Cheema was removed from his office, on Sunday, after he postponed the swearing-in ceremony of the chief minister-elect and sought an inquiry report from Punjab Assembly Speaker Pervaiz Elahi over the election of the new chief minister.