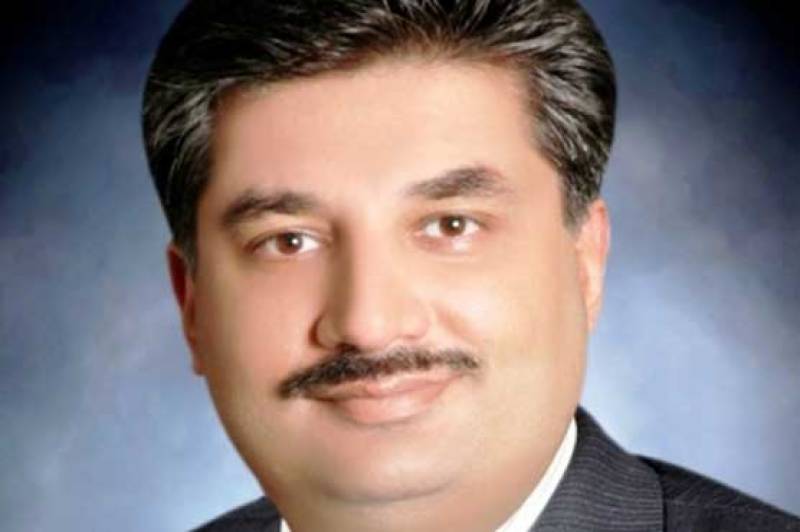 ISLAMABAD: Minister for Commerce Engineer Khurram Dastagir Tuesday informed the Senate trade-deficit was increased mainly due to import of machinery for energy, agriculture and textile projects.

Giving a statement under Rule 265 of the Rules of Procedure and Conduct of Business in the Senate, 2012 in the House, the minister said the import of petroleum products, crude oil and RLNG (regasifgied liquefied natural gas) had also increased by 50 and 154 per cent respectively during July 16, 2016 to

He said RLNG was supplied to fertilizer and cement industries resulting decrease in import of urea and fertilizer.

He said mitigating gas shortage helped revival of fertilizer and other industries.

The minister said export to the European Union also registered 38 per cent increase owing to duty free access to those countries during the said period.

He said export of services and ready-made garments had also witnessed upward and it had been doubled.

He said foreign direct investment had also been gaining momentum in the country. (APP)