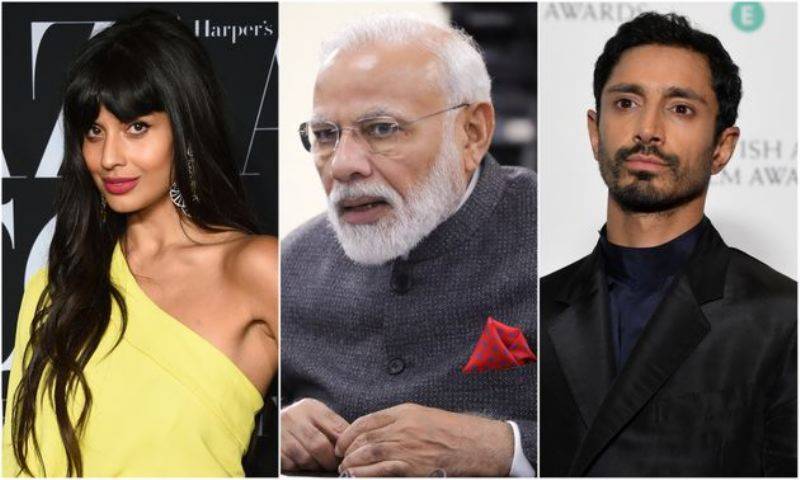 *As per media report, British actor and radio presenter Jameela Jamil and rapper Riz Ahmed have decided to pull out of an event organized by The Bill and Melinda Gates Foundation, where Indian Prime Minister Narendra Modi will receive the Global Goalkeeper Award.*

It is being speculated that the move comes in response to the ongoing situation in Indian-Administered Kashmir, where an indefinite curfew has cut communication of more than eight million people.

Jamila took to Twitter and said that she would not be commenting on her decision, as she is threatened with rape and death threats if she talks about world politics and war. “As a survivor, I cannot and will not endure that treatment, so I will not be commenting on any of this.” Ahmed has not publicly commented on his decision.

The Gates foundation’s decision to award Modi has attracted criticism from various activists and academics, calling on the organisation to cancel the award. Speculations have made rounds on social media that New Zealand’s Prime Minister Jacinda Ardern may have also pulled out from the event.

Modi is scheduled to receive an award for the Swachh Bharat Ahiyaan (Clean India Mission), during his visit to the US on September 24.