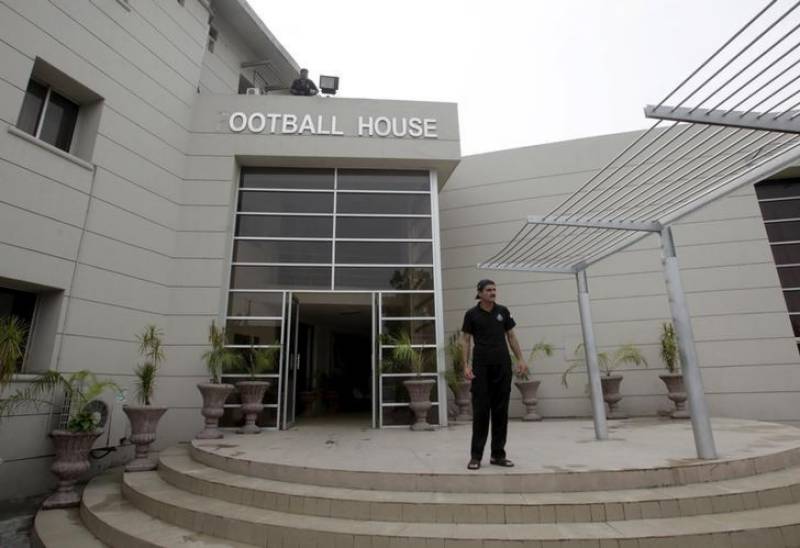 September 16 – FIFA has appointed the members of a normalisation committee that will run day affairs at the Pakistan Football Federation (PFF) in an attempt to bring to bring order to an administration that has been deeply divided football administration ever since controversial presidential elections in 2015, reported Inside the Football World.

“It’s a massive responsibility,” Humza, told local media. “Being a footballer, and having played for Karachi United at a very high level, at times there was disillusionment because football wasn’t flourishing in the country.”

FIFA recognises PFF president Faisal Saleh Hayat and general secretary retired Col Ahmed Yar Khan Lodhi as the legitimate leadership of the federation, but they are not recognised in Pakistan, where the PFF is led by Ashfaq Hussain Shah. The latter was elected in December 2018 after Pakistan’s supreme court had stepped in and ordered fresh elections.

Recently, Hayat withdrew several national teams from competition including withdrawal from the qualifiers for the Tokyo 2020 Olympic Games played within the AFC U-23 Championship. Pakistan also fell at the first hurdle in Asian World Cup qualifying, losing 4-1 on aggregate to Cambodia. The women’s national team has also been affected by the infighting in the federation.

FIFA said the “normalisation committee members will assume their duties with immediate effect” though first members must pass an eligibility check.