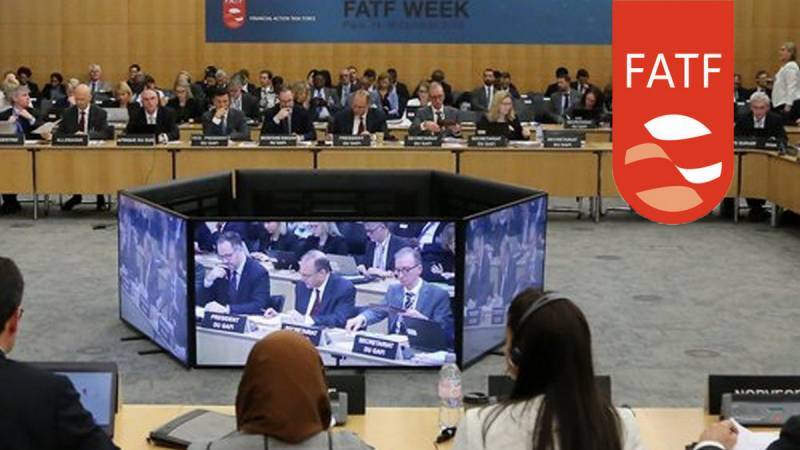 ISLAMABAD – Islamabad again hopes to be taken off the ‘increased monitoring list’ also known as the grey list of the global money-laundering watchdog as the Plenary and Working Group Meetings to begin in the French capital on October 20-21.

After completing all prerequisites of the FATF action plan, the South Asian country is expected to finally exit the grey list after four years.

After the discussions, FATF president Raja Kumar will address a news conference in which he will announce Pakistan’s removal from its infamous grey list.

The removal from the grey list will help Islamabad to come clean over deficiencies in the system to avert money laundering and terror financing.

Reports suggest that the FATF team stayed in the country from late August to September 2 and was given a state guest-level protocol. The visit was kept secret however FATF delegation meet concerned officials to verify the steps taken.