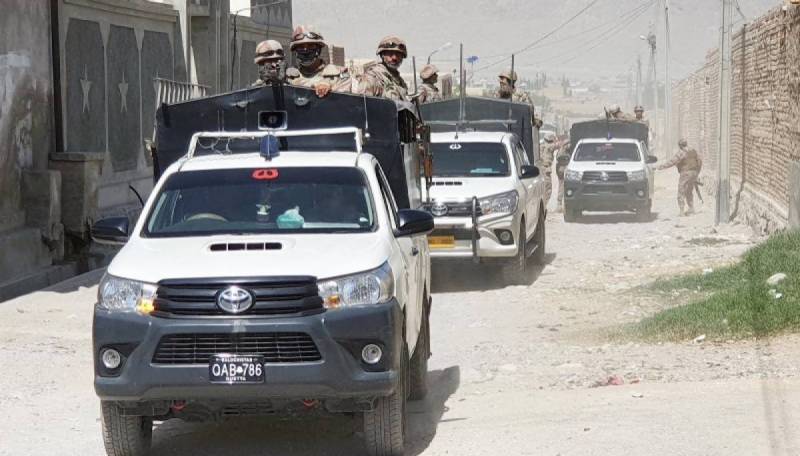 Reports in local media said the militants were killed after a heavy gun battle in the southwestern region.

Forces conducted a raid in the Splinji area of Mastung district after which a heavy exchange of fire took place which continued for hours.

After the five-hour-long gun battle, the dead bodies of the militants were shifted to a local medical facility for medico-legal procedures.