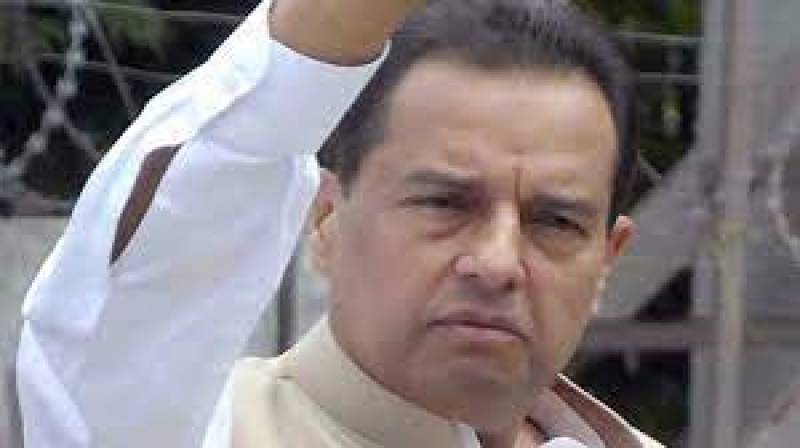 PML-N leader and husband of party Vice President Maryam Nawaz, Captain (r) Safdar said on Monday that the reason why PTI Chairman Imran Khan won on six seats in the by-elections held in 11 constituencies yesterday (Sunday, October 16, 2022) was that he himself contested on these seats, reported 24NewsHD TV channel.

He was talking to media in the press room of the Islamabad High Court.

He said that Imran knew that if he had fielded any other person as the party’s candidate on these seats, he or she would have suffered a humiliating defeat.

“The real competition would begin after the arrival of former prime minister and PML-N supremo Nawaz Sharif in Pakistan,” he opined.

“It was Maryam Nawaz who earlier had brought Nawaz Sharif, her father, back from London, and she will bring him back again,” he predicted.

Safdar said that the PML-N workers had run the election campaign on their own.

He reiterated the PML-N’s claim that the 2018 general elections had been stolen from the party.