US led international coalition destroys military base in Syria
17 Oct, 2019 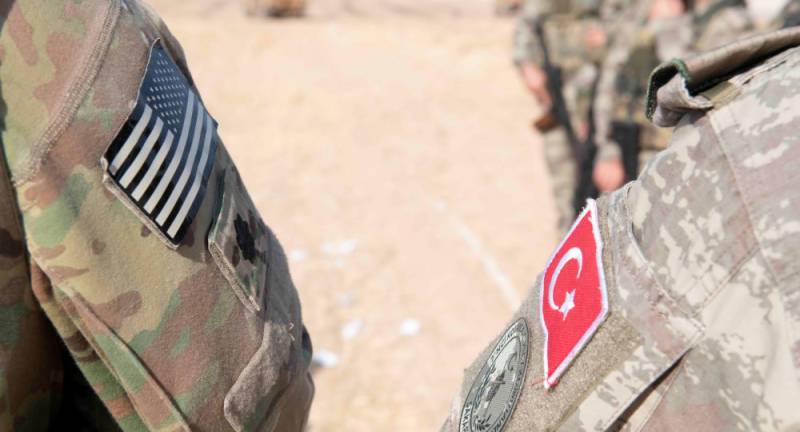 ISLAMABAD - The US-led international coalition destroyed a base near the Syrian city of Ayn al-Arab (known as Kobani in Kurdish) following the withdrawal of its forces, Sana news agency reported on Wednesday.

Before the Turkish offensive in northeastern Syria, the US withdrew its forces from the region, abandoning its bases near Ayn Issa, Tabqah, and Manbij.

These areas are currently under the control of the Syrian military link per an agreement between Damascus and the Kurdish Autonomous Administration of North and East Syria.

The Syrian government has condemned link Turkey's operation, calling it an act of "aggression" and stressing that it represents a violation of Syria's sovereignty and territorial integrity, Sputnik has reported.