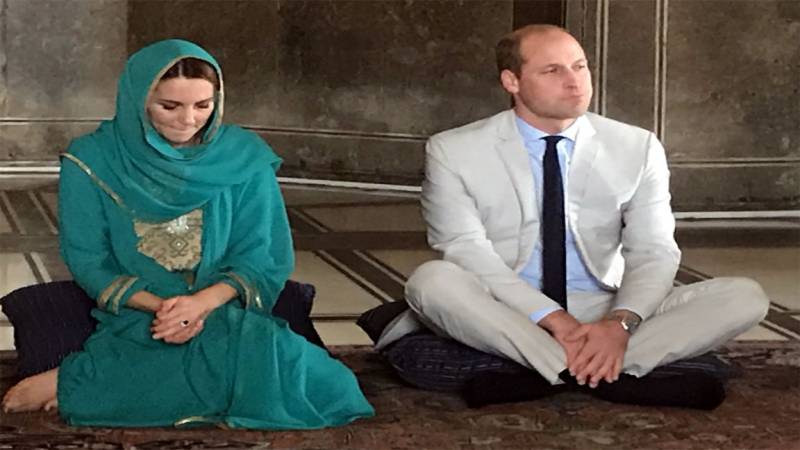 LAHORE - Punjab Chief Minister Sardar Usman Buzdar says Pakistan and UK are moving ahead together in journey of progress and prosperity.

He said this while expressing pleasure over the arrival of Duke and Duchess of Cambridge Prince William and Kate Middleton in Lahore.

He said the visit will further strengthen bilateral ties between Pakistan and United Kingdom.

Earlier on their arrival on a day-long visit to Lahore, Punjab Governor Chaudhry Muhammad Sarwar, Chief Minister Sardar Usman Buzdar and other high dignitaries warmly welcomed them at Lahore Airport.

They went round to the various portions of the mosque. They admired the Mughal architecture.

The Imam of the Mosque, Maulana Abdul Khabeer Azad briefed them about the various aspects of the mosque.