Russian President Putin lashes out at Washington during visit to India
17 Oct, 2016 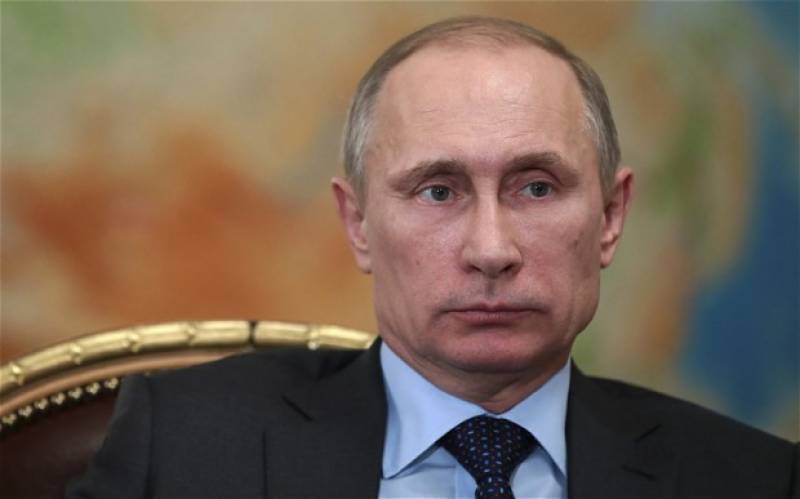 Washington last week formally accused the Russian government of trying to "interfere" in the 2016 White House race by hacking US political institutions, charges the Kremlin has repeatedly dismissed.

"There are lots of problems (in the United States)," Putin said in a televised press conference on the sidelines of the BRICS summit in India.

"And in these conditions, many resort to tried-and-tested methods to distract voters' attention from their own problems."

The Kremlin strongman accused US officials of portraying Russia as an "enemy" in order to "unite a country in the fight" against it.

"This card is being played actively," he said.

The Kremlin on Saturday slammed Washington for its "unprecedented" threats after US Vice President Joe Biden told NBC that Putin would receive a "message" over the alleged hacking.

Biden said Washington would respond to the alleged attacks "at the time of our choosing and under the circumstances that have the greatest impact."

NBC later reported that the CIA was preparing a retaliatory cyber attack "designed to harass and 'embarrass' the Kremlin leadership."

Russian Foreign Minister Sergei Lavrov told CNN earlier this week that the hacking claims were "flattering" but baseless, with not a "single fact" to back them up.