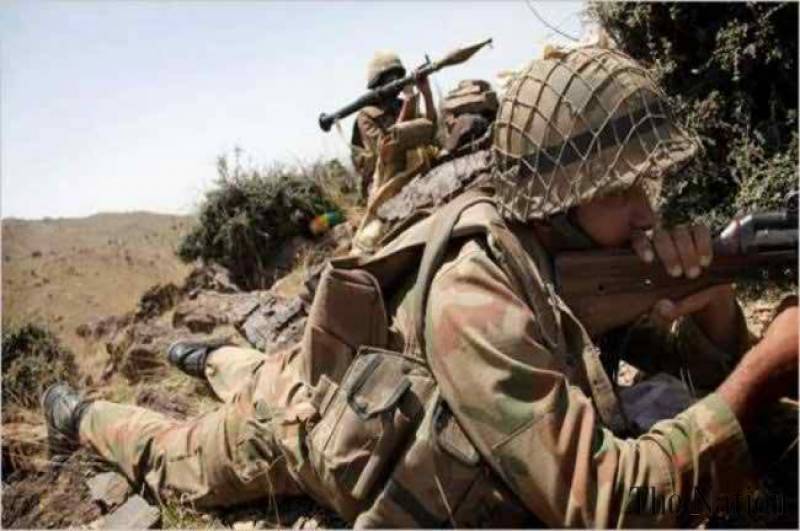 SOUTH WAZIRISTANT (APP): Two soldiers of Pakistan Army were martyred and another one sustained minor injuries in cross border firing on Sunday.

According to an ISPR press release, unknown people fired from Afghan side on a check post at Baramal area. As a result two Pak Army soldiers Idrees and Arshad embraced martyrdom while Saeed was injured.