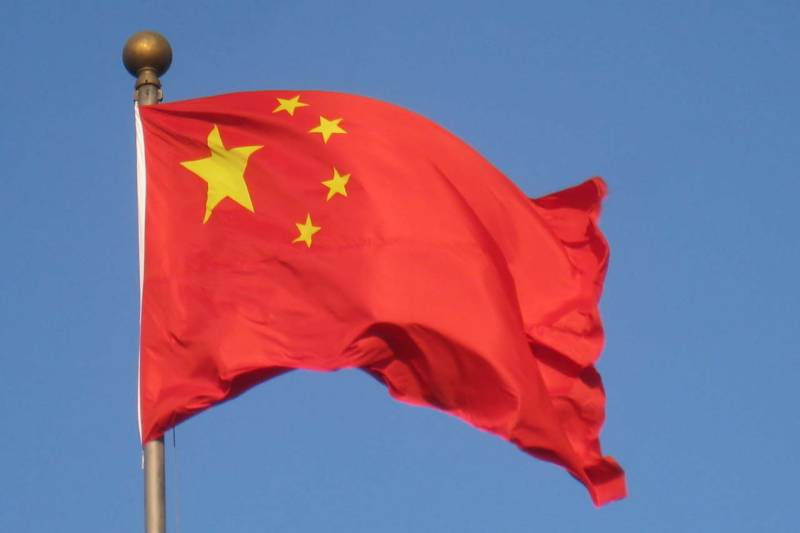 BEIJING: China once again stood against the Narendra Modi government in New Delhi evil designs of branding Pakistan as the mothership of the terrorism in the region.

During the BRICS summit in India, Indian Prime Minister Narendra Modi had declared Pakistan as the epicenter of the terrorism in the region.

Narendra Modi had also asked the BRICS leaders to condemn Pakistan for the spread of terrorism in the region, however the Modi government had to face huge disappointment as both China and Russia have refused to fulfil the Modi government desire in this regard.

"We also oppose the linking of terrorism to any specific country, ethnicity or religion. This is China’s consistent position," she told a daily news briefing in Beijing.

"Everyone knows that Pakistan herself is the victim of terrorism. Pakistan has made huge efforts and great sacrifices in fighting terrorism. I think the international community should respect this," Hua added.

China's official response in this regard has once again came as a huge disappointment for India.