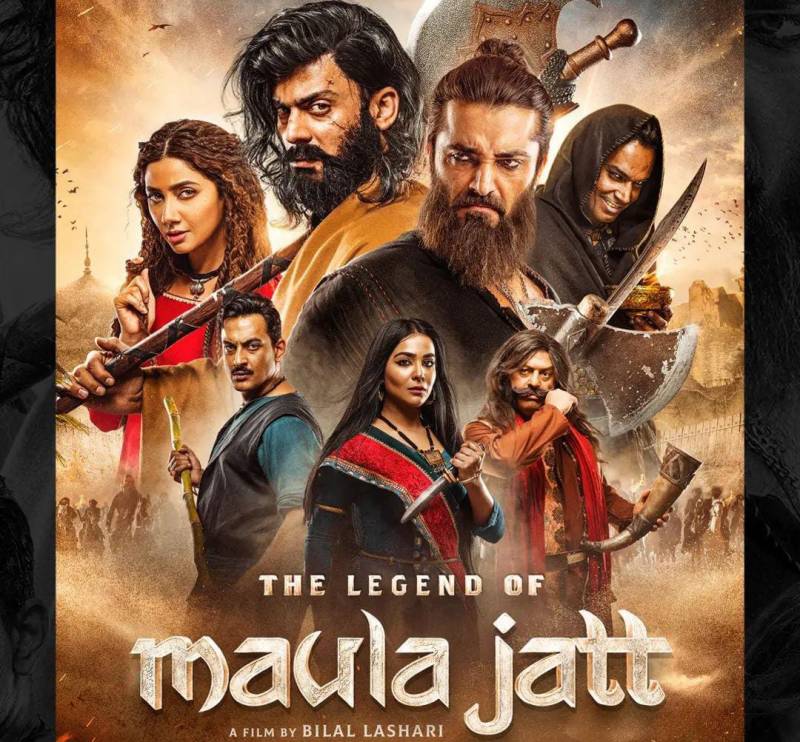 The iconic Pakistani film *The Legend of Maula Jatt *has entered the Rs 200 crore club after achieving a historic success.

Directed by Bilal Lashari, the film has already won the honor of being the first film to enter the 100-crore club. The film so far grossed $9.05 million worldwide which is estimated to be over Rs 200 crore in Pakistani rupees.

The Lashari directorial continues to release worldwide while the film is poised for more success. According to a report by a British agency, *The Legend of Maula Jatt* has become the highest-grossing film of the Indian subcontinent at the UK box office in the last four years.

Previously, *The Legend of Maula Jatt *surpassed earnings PKR 150 crores; the news which was retweeted by Lashari.