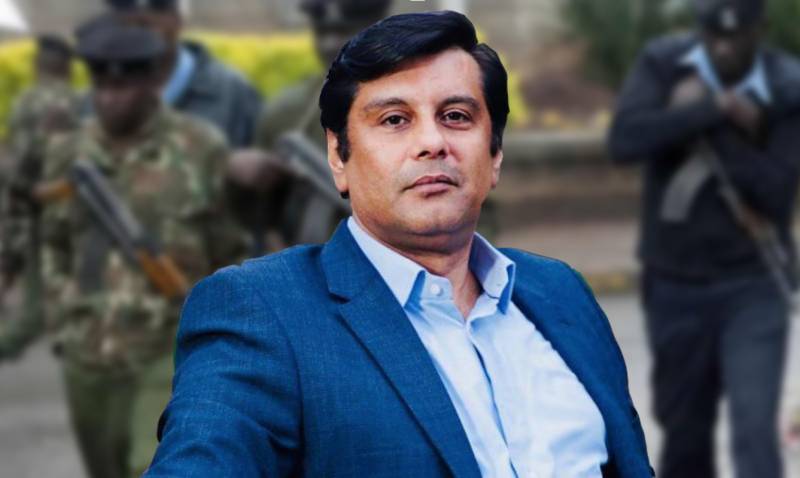 The prominent journalist and TV show host Arshad Sharif, a vocal critic of the incumbent government and institutions, was killed in the police shooting near Nairobi on October 23.

Citing details from investigation reports, he said it is clear that those who killed Arshad were trained attackers.

Last week, FIA Director General Mohsin Butt revealed that they were not allowed to meet one of the four shooters who had opened fire on the slain journalist.

He made these comments while hinting involvement of Kenyan law enforcers in the target killing of Sharif.