Indian RAW spy Kulbhushan Jhadav gets right to appeal against his conviction as per ICJ requirement
17 Nov, 2021 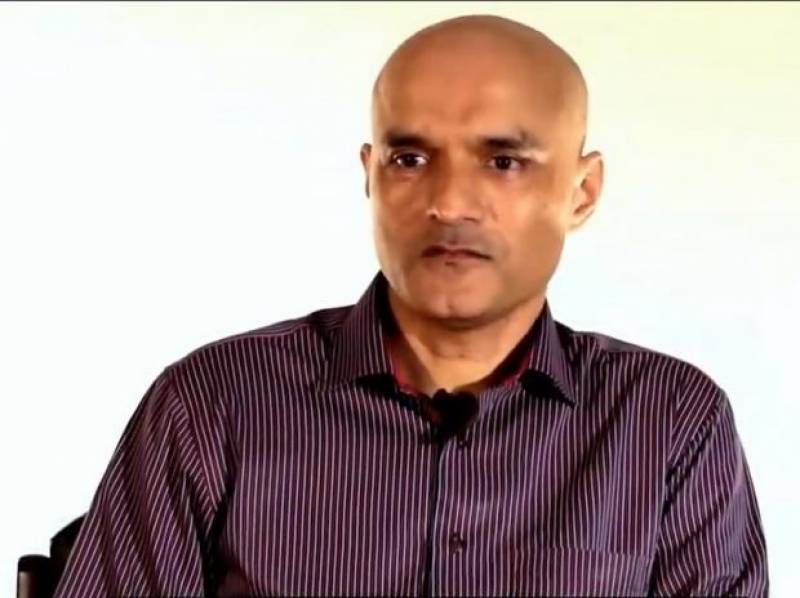 ISLAMABAD – The joint session of the parliament on Wednesday approved the International Court of Justice (Review and Reconsideration) bill, 2021, thereby allowing condemned Indian spy Kulbhushan Jadhav to file a review appeal against his conviction.

Moved by Law Minister Farogh Naseem, the bill provides for the right of review and reconsideration in the matter of Jadhav to give legal effect to the judgment of ICJ.

The Indian spy had been sentenced to death by a court in Pakistan back in April 2017. Commander Jadhav of Indian navy was a RAW operative who facilitated numerous acts of terrorism in Pakistan, which resulted in the killings of countless innocent citizens of Pakistan.

India approached ICJ against Jadhav’s conviction. After hearing both sides, the Hague-based court issued a verdict in July, 2019, asking Pakistan to give India consular access to Jadhav and also ensure review of his conviction.

In the light of the ICJ decision, Pakistan had twice granted consular access to Jadhav besides offering Indian High Commission a third time access to its national.

Earlier, the ICJ (Review and Re-consideration) Bill, 2020 was approved by the National Assembly in June last year but the Senate refused to pass it.

The government, later, promulgated an ordinance to allow Jadhav file a review against his conviction, but he refused.

In 2020, the Pakistan government filed a case in the Islamabad High Court (IHC) to appoint a defence counsel for Jadhav.

The IHC formed a three-member bench in August 2020 which has repeatedly asked India to appoint a lawyer from Pakistan for Jadhav but New Delhi every time showed reluctance.

The last hearing was on October 5, 2021 and the IHC once again asked the government to ask India to appoint the legal counsel before the next hearing scheduled for December 9.