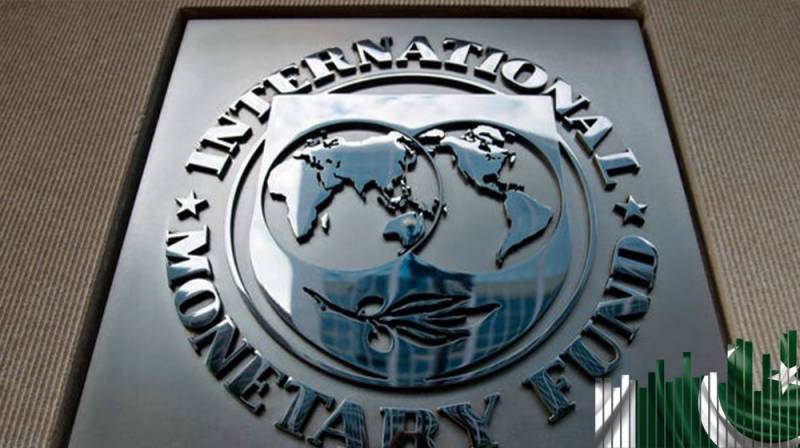 Shaukat Tarin, revealed that the International Monetary Fund (IMF) has linked the approval of the sixth review on fulfilling five prior actions.

Talking to a media person after the award distribution ceremony of the Pakistan Centre for Philanthropy, the Adviser said that major prior actions are power tariff, withdrawal of tax exemptions, State Bank of Pakistan (SBP) autonomy, monetary policy, and exchange rate.

He said that the government has increased the power tariff besides also withdrawing tax exemptions. On the other hand, the ministry of law is reviewing the SBP autonomy bill and it would also be passed soon, he added.

Replying to the question with regard to the depreciation of the rupee, he said that the rupee would be strengthened after the completion of the sixth review of the IMF.

About the fiscal as well as a monetary policy board and interest rate, he said that it was the domain of the SBP and the question be placed before it.

Earlier, the Adviser in his address said that there was considerable growth in philanthropy of about 50 percent during the last two decades and PCP contributions have been very encouraging.

The Adviser said that current expenditure is more than the tax collection and the incumbent government strategy is to achieve inclusive and sustainable growth. He also hinted that the country would have more than 5 percent GDP growth during the ongoing fiscal year, he added.

He further said that the government is also following a bottom-up approach to provide support to the poor as trickle-down benefits never reach them. The government would disburse Rs. 1.4 trillion in the next four years for the welfare of the low-income group, Tarin added.

Shaukat Tarin also said that the government approach is to ensure sustainable growth through enhanced spending on agriculture, industry, Public Sector Development Programme, and Ehsaas and the total Ehsaas spending would be over Rs. 350 billion with the inclusion of provinces ration cards.

The Adviser on Finance said that this government is doing what should have been done a very long time ago to support the low-income group people.