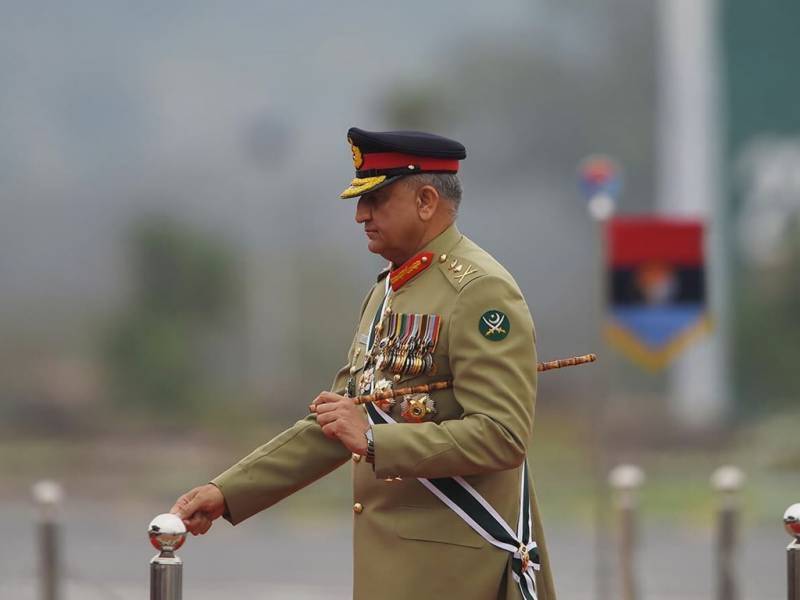 According to the Inter-Services Public Relations (ISPR), the top military commander made the statements while addressing the participants of the 23rd National Security Workshop at General Headquarters (GHQ) in Rawalpindi.

“Pakistan has emerged stronger from the war against terrorism as a resilient nation, and now it is our collective responsibility to work wholeheartedly for the progress and prosperity of our nation,” COAS said while emphasizing that Pakistan Army was focused on maintaining its operational preparedness and ensuring the security of the country against all threats.

Furthermore, the workshop participants were given a comprehensive briefing on the overall security situation and challenges being faced by the South Asian country.

The official statement added that an interactive session was held with General Bajwa later while representatives from all segments of society, including parliamentarians, attended the seminar.