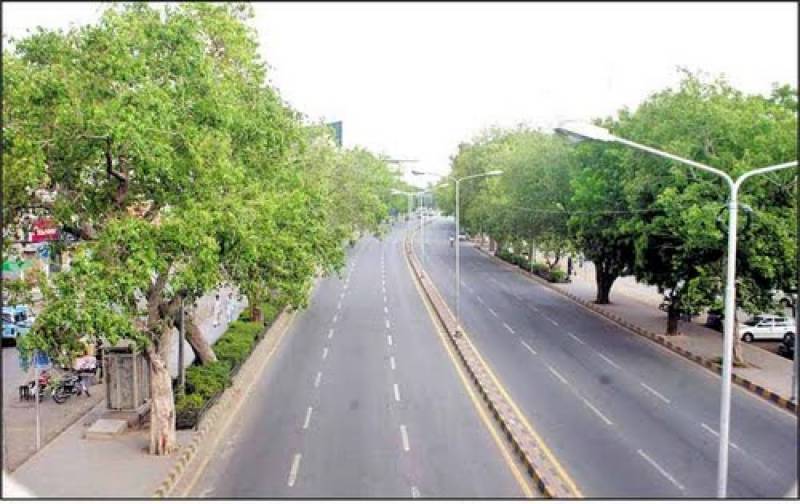 LAHORE (APP): The Mall, Lahore, will remain close for general traffic from Airport to Azadi Chowk from 3:00 pm to 10:00 pm on November 17, due to security for the visiting Turk President Recep Tayyip Erdogan.

Spokesman of Punjab Government said alternative traffic plan was being publicized in the Press for maintaining flow of traffic.